All you need to know about Server Rooms 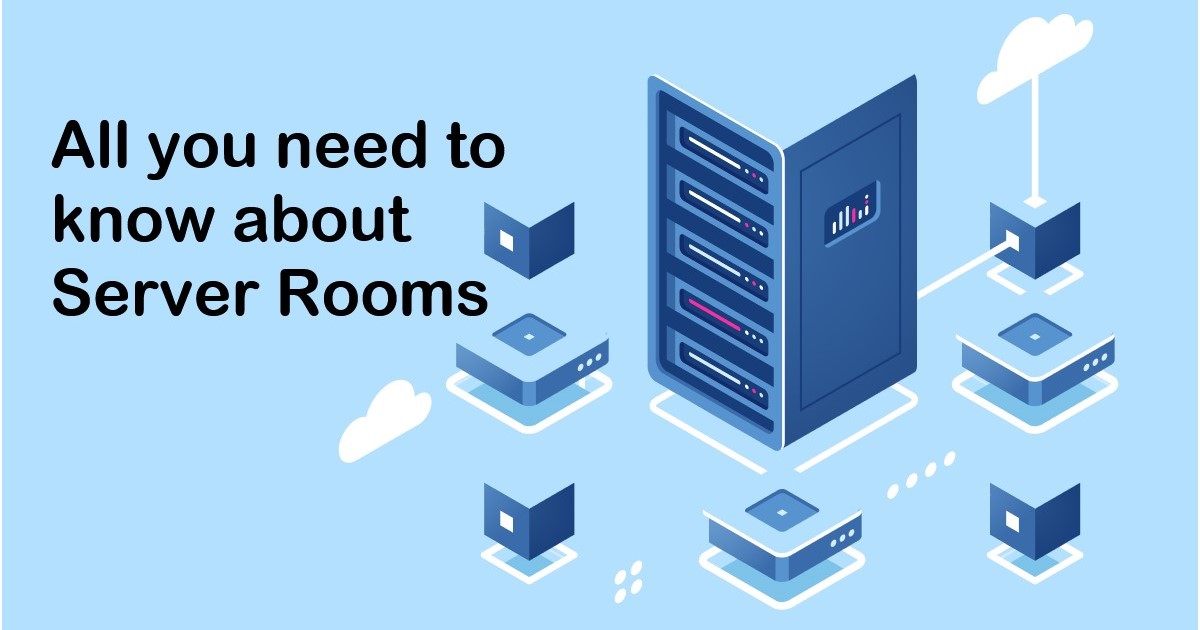 Server rooms are a well-managed, sophisticated set up to house computer server and several other accessories. It is quite vital to any form of business. These air-conditioned rooms are devoted to continuous operation of servers and if an entire building or station is reserved for the same purpose then it is referred to as a data center. Rooms are specifically designed to create an environment where computer equipment can safely and securely operate in one location with great connectivity and dynamic networking system in place so that frontend operates seamlessly without any glitches. The computers in server rooms or data center are generally a set of headless devices that are operated remotely via a KVM switch or remote administration software like SSH, VNC and remote desktop.

There are several factors which when found favorable leads to formation of server room sites. Countries like Canada, Sweden, Switzerland, Netherlands, and Finland has favorable climatic conditions along with abundance of renewable electricity. As a result most of the server rooms are located here. There’s no such set parameters to define or standardize the dimension of server rooms. It could be of any size and range up to few hundred square feet. It can be of any shape also, as long as proper cooling and sufficient airflow is well channelized. Often server rooms are accompanied small office space along with print shop and storage area for computer equipment.

Unstable server room environment might jeopardize normal functioning and thereby put overseas clients’ business at risk. If basic design aspects are not followed then it might cause uncontrollable damage to the reputation of your company. Remember in mid-March of 2013, Microsoft lost access to its Hotmail and Outlook servers for up to 16 hours. The outage caused due to Microsoft’s server overheating is the biggest example of how seriously a server room design should be taken into consideration. Following parameters illustrates those important design parameters that should be maintained in a server room.

1) Proper Environmental control – Since running computer generates heat and is highly sensitive to humidity, heat and dust, it is pertinent to maintain a stable temperature and humidity under strict tolerances. Sensors measuring temperature and humidity should be installed at key zones of the server room, so as to monitor and control the entire server room at the desired levels of air-conditioning.

2) Airflow planning – Proper ventilation and airflow should be maintained in the server room in order to avoid ‘hot spots’ that might emerge due to excessive heat generated from computer equipment. There has to be sufficient space between server racks, routers and other equipment, so that circulation of air happens and the devices are adequately cooled.

3) Fire Suppression and Control – Accidentally if fire breaks out in the server room then you cannot extinguish it by normal practice of sparing water, as it will damage all those computing equipment. Fire suppression in server rooms and data center is done in specialized manner so that computer devices remain safe and secured. Inert gas fire suppression system reduces oxygen level and there by controls fire in server rooms. High pressure gases such as INERGEN, Argonite, Prolnert, IG55 etc works perfect in such hazardous conditions. Synthetic gases such as Halon, Ecaro, Novec1230, FM200 etc at low pressure reduces oxygen level and helps in extinguishing fire. As a result, synthetic way of fire suppression can come handy in controlling and extinguishing any fire breaks in server rooms.

5) Redundant power source – Power outages can threaten smooth functioning of servers. Be it blackouts, or power surge, it affects the running of servers and other computer equipment. Redundant power backups should be able to solve this problem and keep the server up and running 24X7. Even fluctuation or any kind of spikes in electric supply might create havoc in smooth functioning of server computers, as a result standalone generator or UPS should always be installed to get rid of server room shut down. These power backups should be tested and monitored regularly and serviced, if need be.

6) Physical security – Security system of server rooms should be extremely tight. Any physical theft would lead to huge losses because server rooms and data center houses thousands of accessories and computer equipment worth several dollars. Security checks should bar unauthorized visits or entry to server rooms, any breach or lapse would mean a threat.

Equipment that goes in a Server Room

Whenever a physical room is completely setup and ready to go live, it is time to start installing the key equipment and accessories that forms the heart and soul of a server room. Even though the server rooms might vary in layouts their basic components across companies and firms remain the same. Following are the listed equipment that one would find in any server room or data center:

Onsite server is the one which stores data in storage hardware that’s geographically located internally to any organization. It’s basically a dedicated room for servers and other storage devices that’s securely located within the same building of the organization, and is normally connected over an internal LAN connection. Onsite servers has few significant merits such as low latency and faster response rate with high speed data transfer. Being in the same location, the security of the server room remains within the company’s ambit and well monitored and controlled.

Contrarily, offsite server rooms are the ones which are situated at some remote location, many a times in different countries, far away from your business location. More recently, cloud storage has gained huge popularity and is considered as preferred offsite storage among enterprise. There are several merits in offsite server rooms, most prominent one being scalability. As your business grows, you can easily opt for storage expansion from managed service providers. Affordability of offsite server rooms has been another attractive feature which many enterprises has capitalized. It’s more like pay as per your usage. Third party service providers had made it more appealing with 24X7 service, data backups, replication, migration and other host of services. It is also faster in deployment, as the infrastructure is already in place, you subscribe and start using it. With ultra-fast connectivity and real-time response system, offsite server rooms are getting more attention among clients.

Both these type of server rooms also have their list of demerits which can’t be ignored. Onsite server room turns out to be expensive in setting up and maintaining it throughout. They also lack professional support and have to rely on few technical employees only. Purchasing and procuring hardware devices are a slow process hence deployment consumes lot of time. Future expansion might be hindered by several factors too. With offsite server room, comes the risk of security and privacy. Complex bylaws and data governance makes the process ambiguous. Hence, before deciding on setting up a server room, due diligence needs to be done. 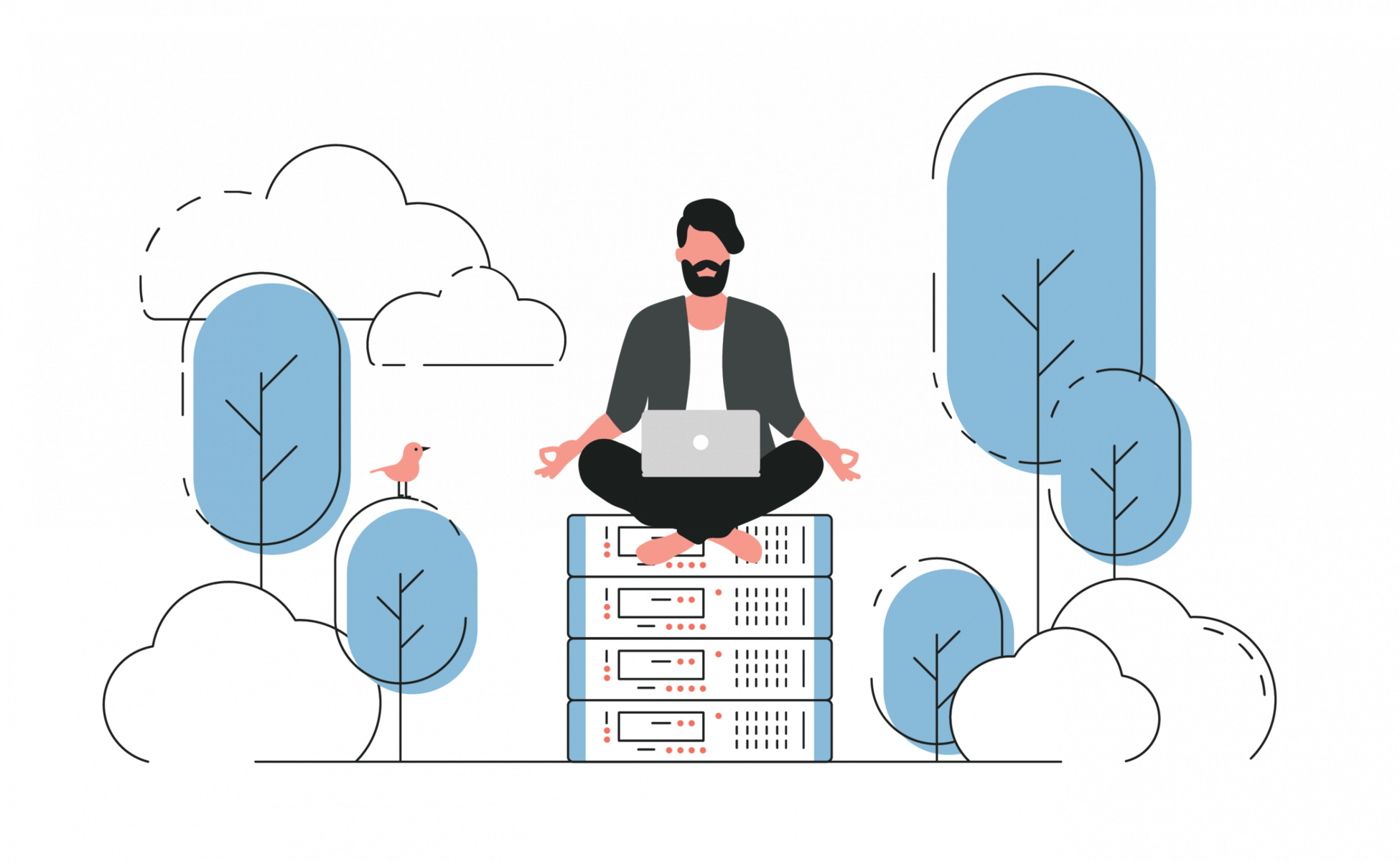 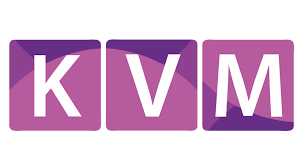 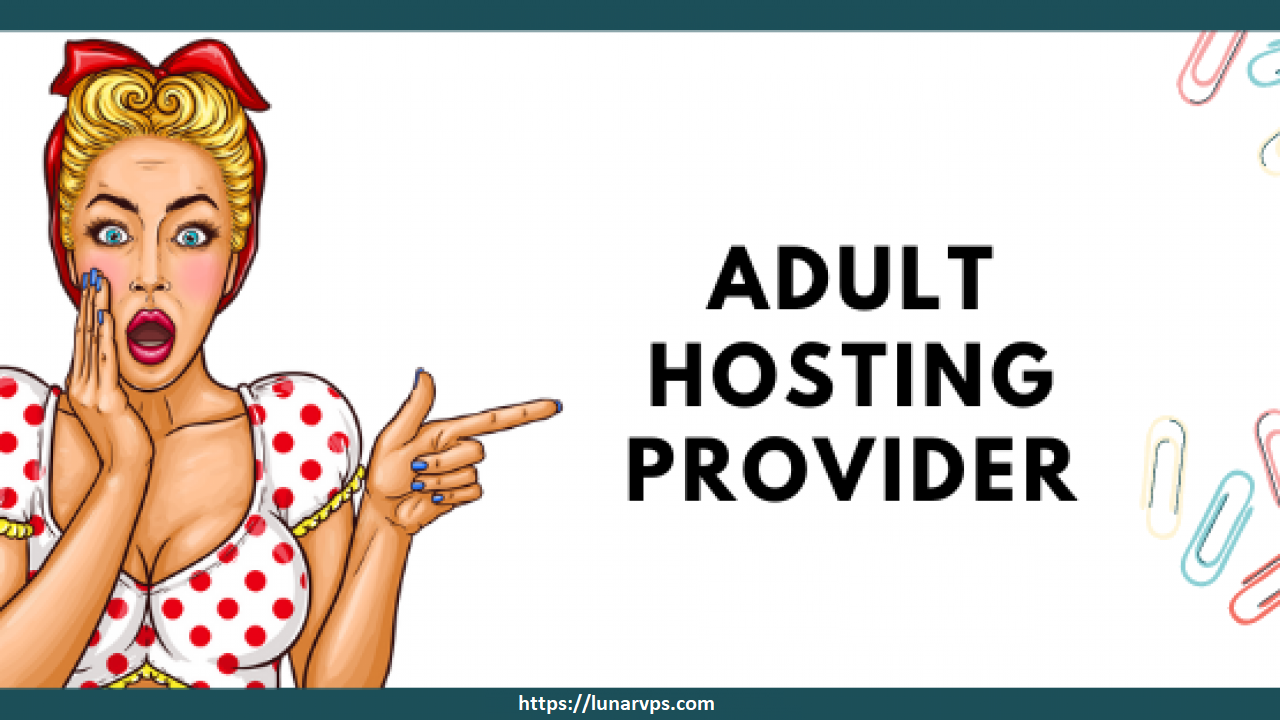 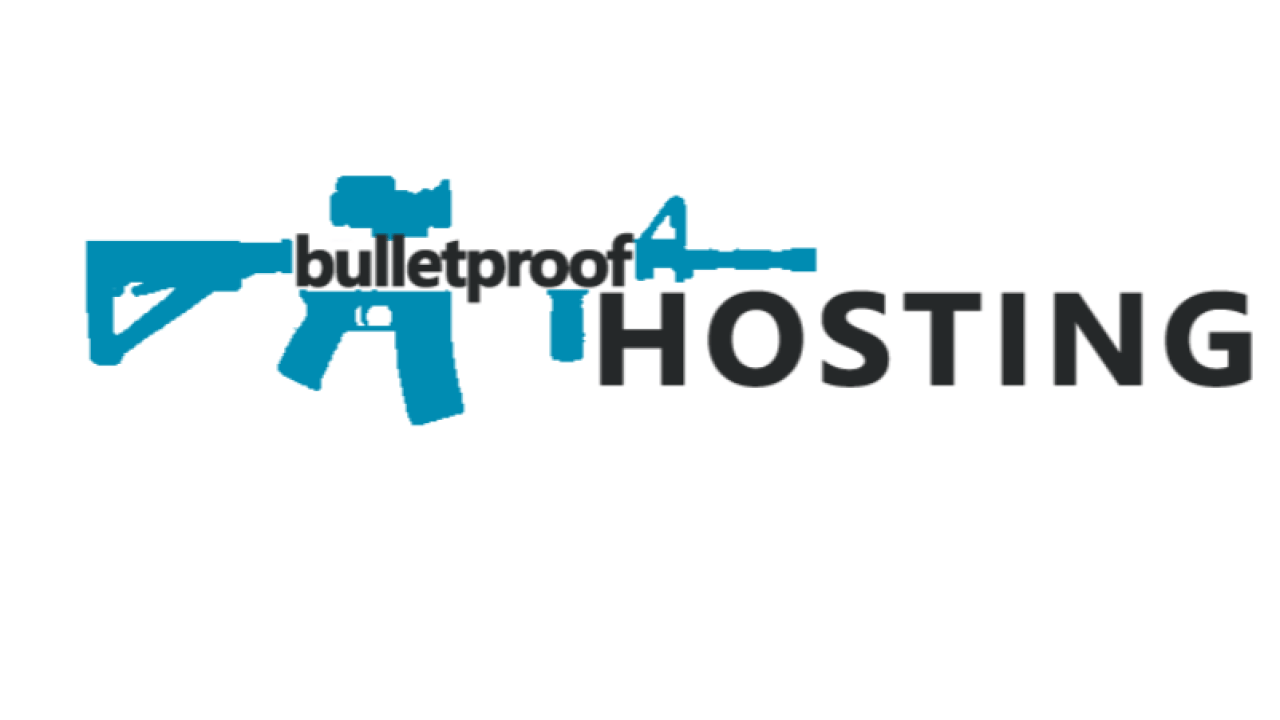